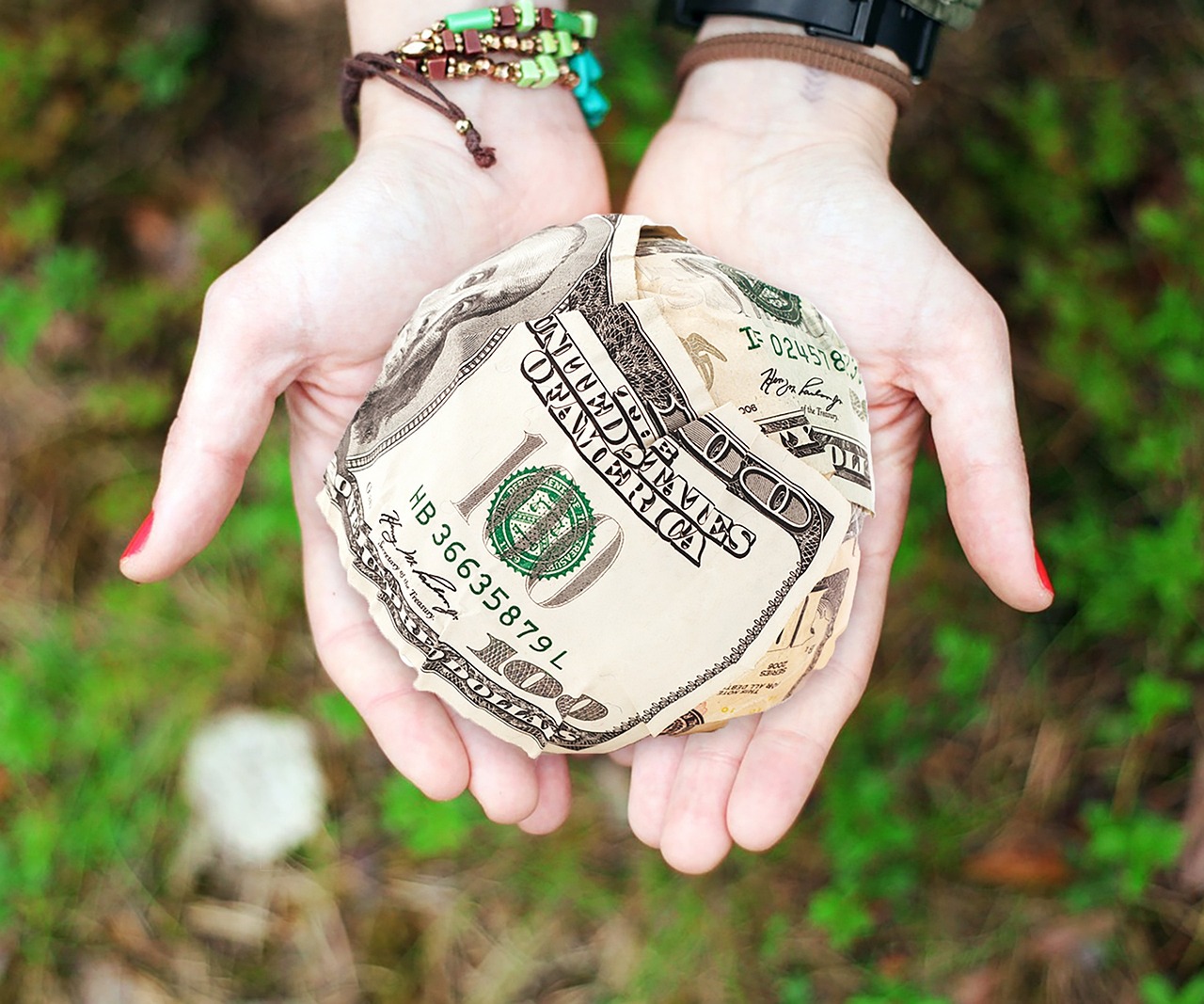 With the advent of crowdfunding platforms such as GoFundMe, Kickstarter, Indiegogo, Lending Club, and Prosper, it has never been easier for individuals and small or new entities to raise capital. According to the 2021 GoFundMe Giving Report, the platform has raised more than $15 billion since 2010. The report notes that the fastest-growing campaign categories are newlyweds and animals.

The easing of Securities and Exchange Commission (SEC) regulations permitting private companies to raise equity capital through crowdfunding has opened doors for small and startup companies that would be inconceivable just a decade ago.

As limitless as the opportunities may be, however, beneficiaries and donors to crowdfunding platforms need to be aware of the tax implications.

According to a 2015 article in the Journal of Accountancy, “congress and the IRS have not addressed crowdfunding income specifically. Leaving scant guidance for CPA tax advisers whose clients may have this source of income.”

More recently, the Bradford Tax Institute writes that “there has yet to be a court decision or IRS ruling on the subject” and elaborates that the only guidance from the IRS is a couple of information letters guiding that “the IRS will examine all facts and circumstances…and use general principles of income inclusion to determine the proper tax treatment.”

The Bradford Tax Institute notes there are four types of crowdfunding sources. Each of these present tax consequences.

Donation-based crowdfunding is composed of donations for causes such as medical expenses, economic hardship, emergencies, memorials, education, and non-profits.

Donations from such crowdfunding platforms are generally considered gifts and are not taxable to the beneficiary. The key qualification is that the contributions are gifts, which the Bradford Institute cites as “motivated by detached and disinterested generosity and made out of respect, admiration, charity or like impulses.”

An important exception noted by the IRS to this interpretation is “contributions to crowdfunding campaigns by an employer to, or for the benefit of, an employee is generally included in the employee’s gross income.”

Another caveat is that donations made to campaigns are not tax deductible for the giver unless made to a charitable organization known as a 501(c)(3).

Finally, any amount given to an individual over the annual gift tax exclusion would require the giver to file a gift tax return.

Crowdfunding sites such as Indiegogo and Kickstarter help startup-up entities and creative ventures to raise capital through rewards-based donations. Donators receive rewards but have no equity and are not creditors.

Donations received through rewards-based crowdfunding should be considered income with the following potential exceptions: the reward does not have an economic value, a donor does not accept a reward, or donates an amount under a threshold to qualify for an award.

Generally, the more significant issue for the beneficiary of rewards-based crowdsourcing is the extent to which fundraising expenses are tax deductible.

In 2016 SEC Regulation CF (crowdfunding) went into effect and now allows small private companies to raise up to $5 million a year in equity through crowdfunding.

While companies must be diligent in complying with SEC rules and filings, funds received are considered equity and not income.

Crowdfunding platforms have also allowed smaller companies and startups to raise capital efficiently through debt financing. Instead of utilizing a traditional bank loan, companies can obtain a loan from a platform such as Lending Club or Prosper.

In turn, the debt-based crowdfunding sites bundle a package of loans and “sell” them to investors.

Funds received are not classified as income. Interest expenses for business loans are tax-deductible expenses for the business.

Beginning in the 2022 tax year, the IRS requires payment processors to issue 1099s for anyone who receives payments exceeding $600 during the year. While the regulations don’t require a 1099-K for donation-based crowdfunding, beneficiaries may receive one. In such cases, beneficiaries should work with their tax preparer to properly report the donations as non-taxable donation proceeds.  Participants in crowdfunding may benefit from seeking professional guidance on potential tax liabilities.

If you have received crowdfunding funds, and have questions about the tax liabilities you can reach out to us via our New Client Intake Form for a free tax planning strategy session.

Moving to a Lower Tax State

Published on July 19, 2021
Are You Thinking about Moving to a Different State? Is Your State Tax Part of Your Decision-Making?   If your intent is to relocate to a lower-tax state, it may seem like a no-brainer to move to one that has no personal income tax. No! To avoid an expensive misstep, you must consider all taxes that […] 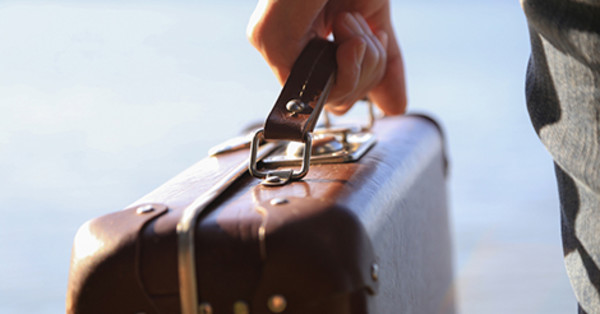 Published on July 13, 2021
Working for yourself doesn’t mean you have to miss out on the tax benefits that regular employees get from standard workplace retirement plans. If you’re self-employed and looking for a retirement plan, you may be trying to decide between a solo 401(k) and a SEP IRA. With both retirement plans, your investment in your tax-favored […] 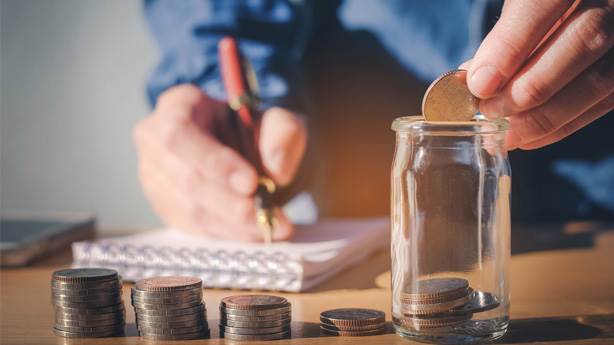 Paypal Changes You Should Know About

Published on July 07, 2021
If you’re selling stuff online and using payment processing services, like PayPal or eBay, to collect money, get ready for upcoming changes. The IRS now wants to know if your Paypal or Ebay sales exceed $600 a year.  Starting 2022, the federal threshold for issuing 1099-K will drop to $600 with no minimum transaction level, […] 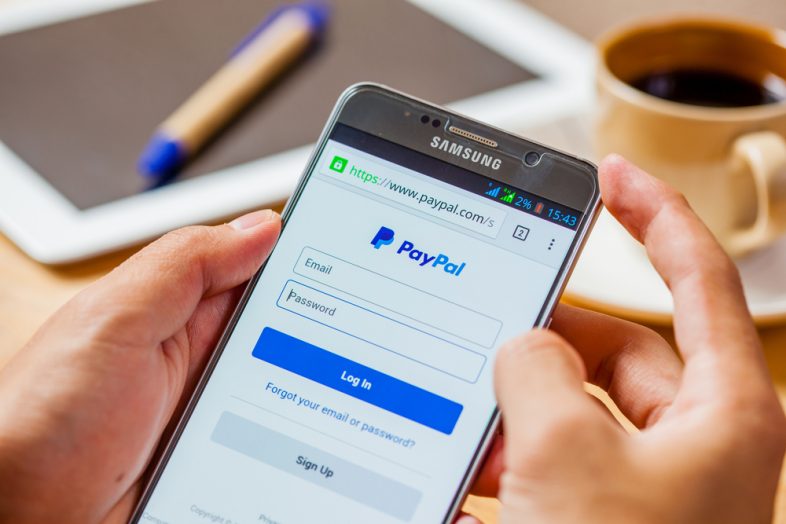 Should I Make An S Corporation Election?

Published on June 24, 2021
Choosing the right business type is important to the success of your business. The business structure you choose influences everything from day-to-day operations, to taxes, to your ability to raise money, and to how much of your personal assets are at risk.   Whether you are just starting your business, or have been operating as a […] 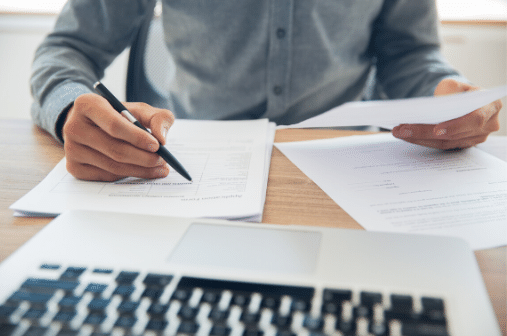 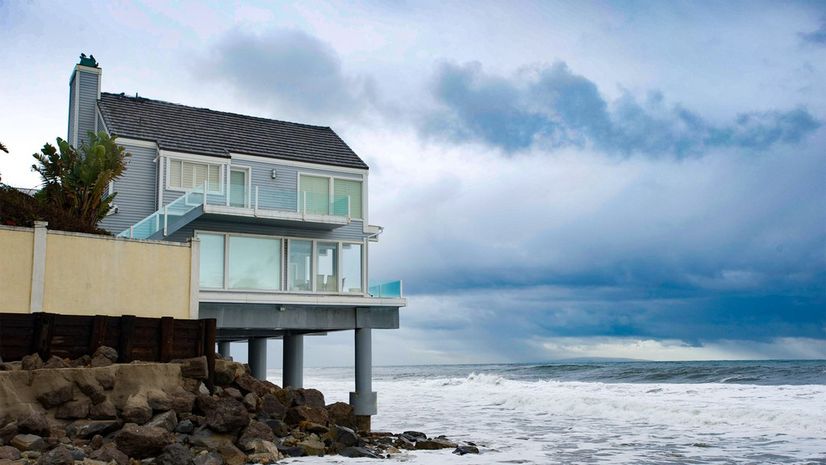 Published on June 03, 2021
If you are self-employed, I am sure you were surprised by your federal tax bill at least once during your self-employment career! I cannot tell you how many times I had to explain to my new self-employed clients why they had a huge federal tax bill even though net profit from the business was modest. […] 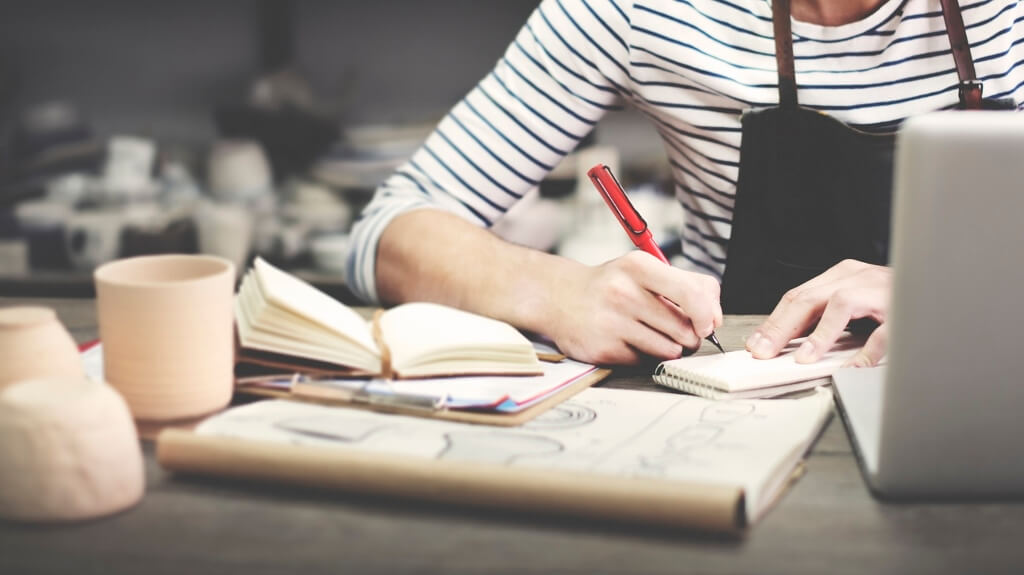 How to Deduct 100% of Your Business Meal

Published on May 26, 2021
Did you know that you can now deduct 100% of the meals incurred for business purposes?  In an effort to assist this industry, the Consolidated Appropriations Act of 2021 introduced a 100% business meal deduction. This temporarily increases the deduction of expenses that are paid or incurred for food or beverages provided by a restaurant […] 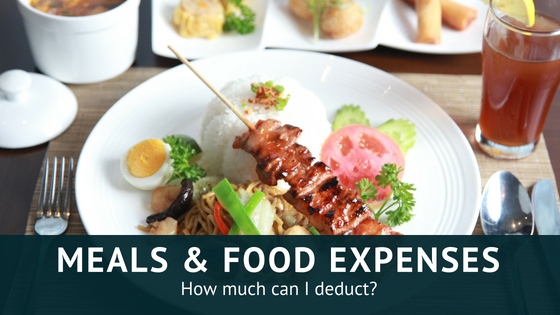 How Will The New Stimulus Bill Affect You!

Published on December 23, 2020
Finally “Coronabus”, the Coronavirus Relief & Omnibus Agreement, has been passed by Congress! This massive 5,600-page bill was highly anticipated by millions of individual Americans and small businesses! It has not been signed into law yet but it is very close! This $900 billion legislation has something for every business: PPP PPP2 EIDL Grants Tax […]

Published on December 22, 2020
Did you know that Biden’s tax plan would put some taxpayers in a combined marginal rate in excess of 60%? Check out the table below. Taxpayers in California, Hawaii, New Jersey and New York City are out of luck! Table obtained from Taxfoundation.org Check out Table 2 included in the Tax Foundation article Top Rates […] 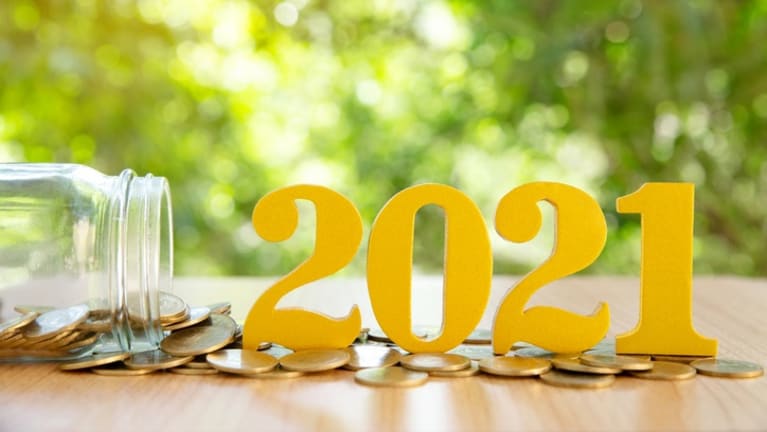 Case Study: How We Increased Client’s Bank Balance by $24,485 a Month

Published on November 04, 2020
Mandy Marketing LLC is a fast growing marketing agency located in Massachusetts. The company is in business for only two years but is on the way to reach $850K in gross sales by the end of 2020. It has two founders and 4-5 contractors who work variable hours depending on how many projects are ongoing. […] 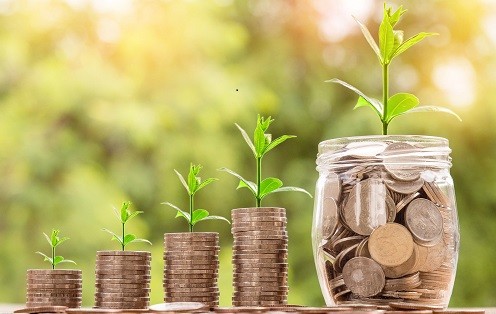